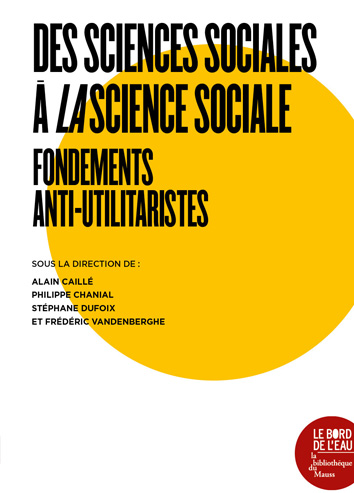 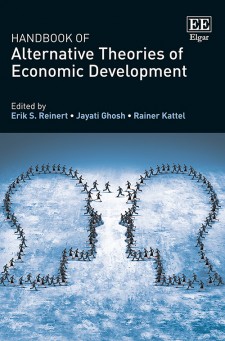 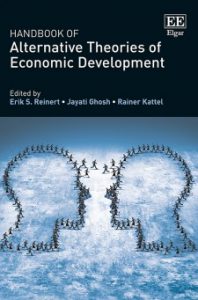 The Handbook of Alternative Theories of Economic Development explores the theories and approaches which, over a prolonged period of time, have existed as viable alternatives to today’s mainstream and neo-classical tenets. With a total of more than 40 specially commissioned chapters, written by the foremost authorities in their respective fields, this volume represents a landmark in the field of economic development. It elucidates the richness of the alternative and sometimes misunderstood ideas which, in different historical contexts, have proved to be vital to the improvement of the human condition.
01/03/2017 | Internationalization, globalization, regionalization - Collective book chapter - Latin America - Mexico - 2017 - Finance and Crises - Publications - Emerging growth regimes - Link with political analyses - Variéty of capitalisms | No Comment 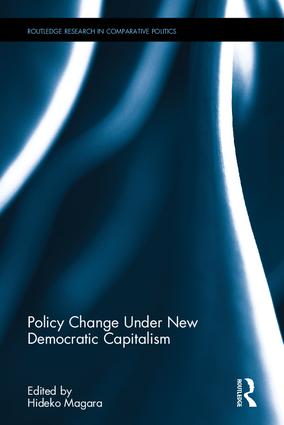 Growth, Employment and Equality: The new role of the State