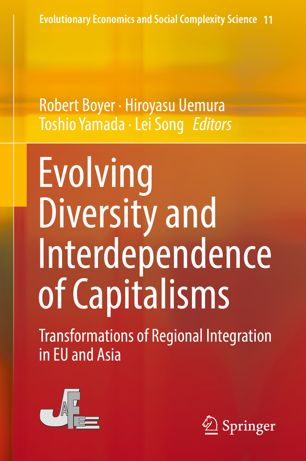 Origins, Unfolding and Ways out of the Euro Crisis, The European union at the crossroads

Building a Supranational Institution in Times of Liberalization: An Interpretation of the EU Crisis

Overcoming the institutional mismatch of the Euro and EU 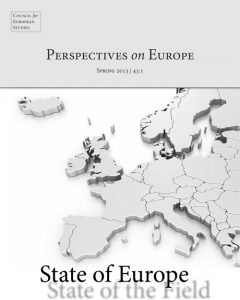