Public goods in the era of spatial heterogeneity and weak political impulse: Implications for the European Union

Euro does not imply productive convergence (The) 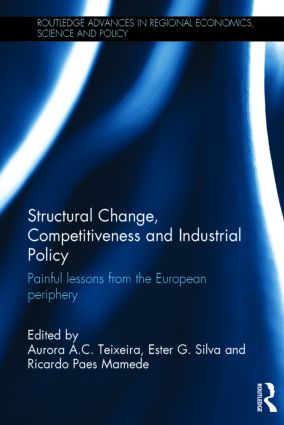